You are here:
Microsoft Azure 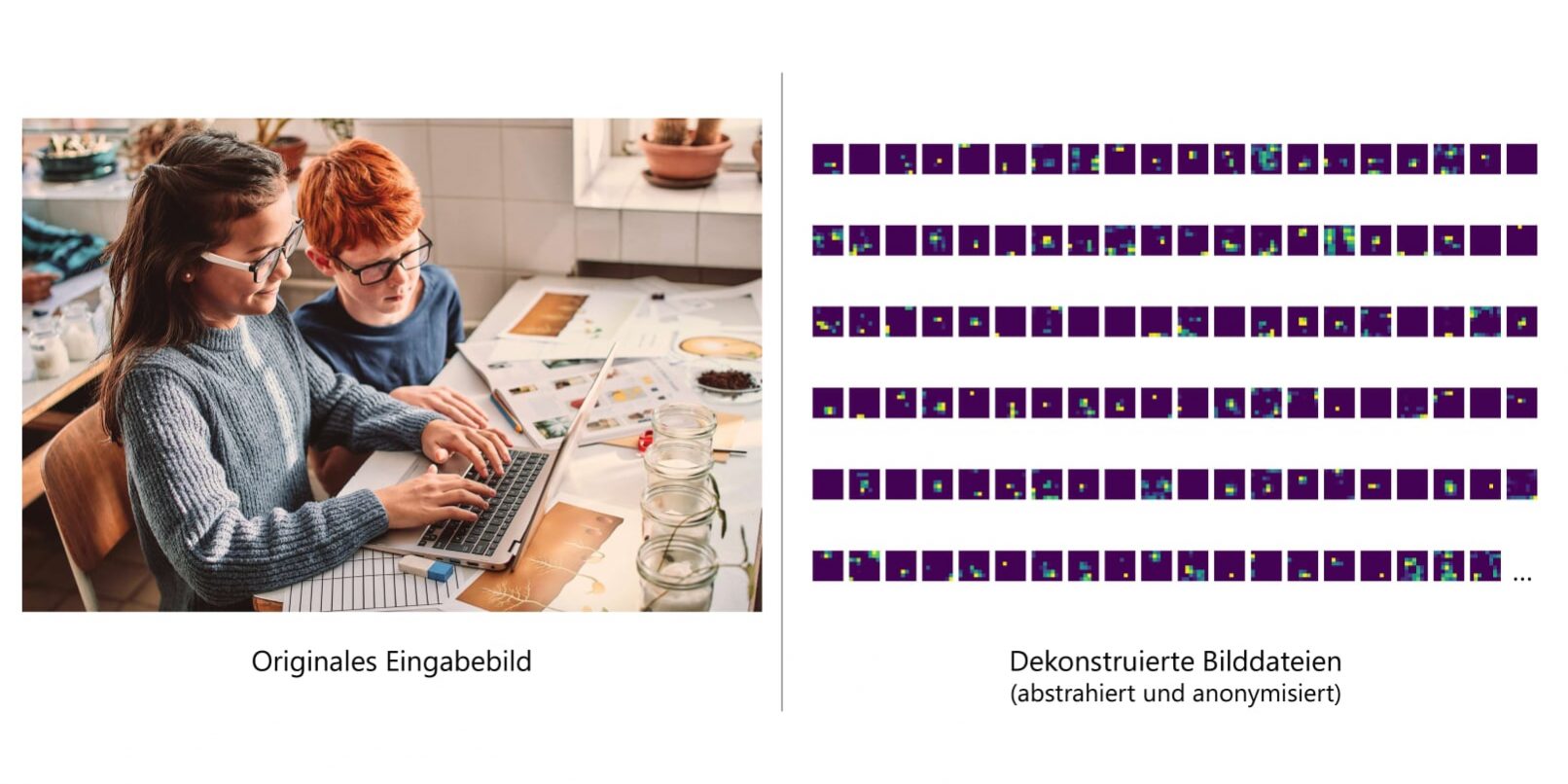 Joint research project of NRW, Central and Cybercrime (ZAC NRW) and Microsoft tests the use of artificial intelligence (AI) in the preservation of evidence

Microsoft Germany, together with the Ministry of Justice of the State of North Rhine-Westphalia and the Central and Cybercrime Center (ZAC NRW), which is based on the Cologne Public Prosecutor’s Office, is developing an AI-based solution for child pornography. Lawyers and IT security specialists from Saarland University are involved in the project as scientific consultants. The civil servants of a large part of their psychologically stressful activity. At the same time, Microsoft’s solution based on Microsoft’s technologies complies with the strict regulations governing the distribution and possession of search material.

Minister of Justice Peter Biesenbach ” . Today the fight against child pornography is almost Exclusively digital The spread of child pornography is the prototype of crime on the Internet. We’ve started to stop them while Effectively expanding the law enforcement’s digital storefront .”

” The cooperation with the state of North Rhine-Westphalia is a unique alliance at federal level to tackle and solve societal challenges together, ” says Sabine Bendiek. ” The project exemplifies what artificial intelligence is capable of today, technologies for the anonymization and abstraction of suspect images and automatic image recognition are ready for child pornography and can make an important contribution to the protection of our children and the persecution of the perpetrators . The project is therefore Exemplary for the cooperation of different partners at eye level. We can only solve the challenges of the modern world together.Artificial intelligence offers us today the technical possibilities . “

Offenses concerning child pornography are increasing
the police crime statistics 2018 (PKS) , according to 2018 the number of offenses in the area of ​​child pornography increased significantly: from 6,512 to 7,449 cases *. The closely related number of sexual abuse offenses against children has also risen: nationwide from 11,547 to 12,321 cases.

At the same time, the clarification of such offenses and the preservation of evidence become more and more complex: As a rule, a large number of electronic storage media are secured on which several million image files can be stored. These must be checked by the investigating authorities for their criminal relevance.

” So far, the proportion of manual evaluation work is very high. This leads to a high time and personnel approach for the evaluation “, Explains the head of the ZAC NRW, chief prosecutor Markus Hartmann. ” The big challenge is to evaluate media in a timely manner, as the investigative Authorities are not allowed to withhold evidence for a disproportionate amount of time. Otherwise, there is a risk did evidence may have to be issued before it is Certain did it contains child pornography . “

The sighting itself is also a problem for the civil servants involved, who are exposed to an extreme level of stress as a result of this activity and for that reason ,

Through abstraction to more privacy
With the new solution for the automatic detection of child pornography based on Microsoft technologies for artificial intelligence (AI) presented now, the state of North Rhine-Westphalia, under the auspices of the Minister of Justice, the ZAC NRW and Microsoft Germany present a way out of this double dilemma: You have started a project with the aim to automatically detect child pornography material in anonymized police mass data and provide a court-proof backup.

For the now developed hybrid solution of on-premise and cloud technologies, Microsoft provides algorithms based on neural networks for the deconstruction (anonymization and abstraction) of image files and intelligent image recognition as well as computing capacities from the cloud for the evaluation of the images. One of the project’s biggest challenges is to comply with the stringent legislation prohibiting child pornography from being put in the hands of others. In addition, the evidential value of the images must not be changed.

For the solution, Microsoft has developed a globally unique procedure using a so-called abstraction layer, which anonymizes the concrete image content to such an extent that no personal reference or the depiction of criminally relevant child pornography content can be recognized on the image files. The separation of sensitive material, which is exclusively anonymized in the data centers of the authorities, and the evaluation by the analysis algorithms in the Microsoft cloud, the necessary legal certainty is given.

Nevertheless, the algorithms developed by Microsoft in the project are able to recognize contents in the deconstructed image files. In the end, human experts first decide from this preselection whether there is actually criminally relevant footage and secure these files as court-proof evidence.

The next step of the project is now to train the algorithms with criminally relevant, deconstructed image files in order to improve the accuracy of the program and thus its success rates in the fight against child pornography.